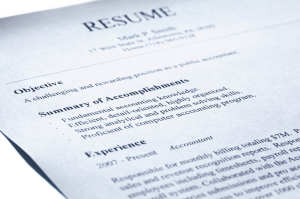 Co-Counsel With Decades of Experience And Millions of Dollars Recovered For Clients.

One possible limited exception / exemption in New York to the at-will employment rule of law is an implied contract, where your employer makes promises to you regarding your job security such as a statement in an employee handbook stating that employees will only be terminated for just cause and/or emails or statements by employers ensuring job security. Other exceptions include, but are not limited to, employers terminating employees due to their skin color, race, national origin, religion, gender, sexual orientation, disability, and other discriminatory characteristics protected by applicable city and/or state and/or federal laws.

Some additional reasons New York employers cannot legally terminate employees for include, but are not limited to, retaliation based upon protected whistleblowing opposition / participation in an inspection or investigation, opposing discriminatory employment practices, participating in a discrimination complaint / investigation / adjudication process, opposing unlawful wages your employer is not paying you, cooperating in an unlawful wage investigation, and some other very limited exceptions.

Fortunately, New York employees have some limited protections under the law, but there are still a vast number of irrational, invalid, and unfair reasons your New York employer can legally terminate your at-will employment for.

THIS IS AN "ATTORNEY ADVERTISING." PRIOR RESULTS DO NOT GUARANTEE A SIMILAR OUTCOME.