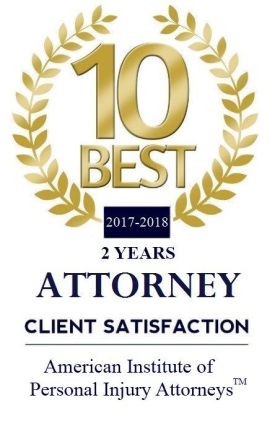 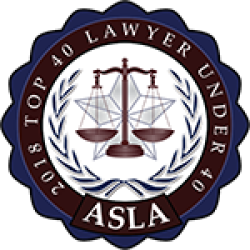 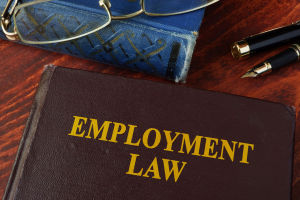 Co-Counsel With Decades of Experience And Millions of Dollars Recovered For Clients.

Terminated employees may receive severance agreements or separaiton agreements from their employer. These agreements pretty much always contain a release where the employee releases the employee's right to file a charge and/or sue the employer with some very limited exceptions. In exchange for the release, employers offer employees additional consideration also known as severance payment. If you have been given a severance agreement or separation agreement and/or general release by your employer / former employer, it is very important that you contact an employment attorney as soon as possible.

The National Labor Relations Act (NLRA) protects employees' rights to organize and collectively bargain with their employer and engage in other concerted activity.

The Occupational Safety and Health Act (OSHA) was enacted for safe and healthful working conditions for workers. New York State and New York City employment laws also provide additional protection for employees. There are numerous other employment laws that your employer may be subject to as well. If you believe your employer has violated any of your legal rights, my law firm can assist in holding your employer accountable and obtaining compensation you may be entitled to under the law.

Call (718) 392-3483 today to for a FREE phone consultation. We represent clients in New York State and New York City; including, Queens, Bronx, Brooklyn, Manhattan, and Staten Island, as well as those in Long Island (Nassau County and Suffolk County), and other parts of New York State including Westchester County.

THIS IS AN "ATTORNEY ADVERTISING." PRIOR RESULTS DO NOT GUARANTEE A SIMILAR OUTCOME.